NEW EPISODE OUT EVERY TUESDAY! LISTEN TO THE LATEST SHOWS HERE:
Follow US ON SOCIAL:
Shop our date box: Art Edition! 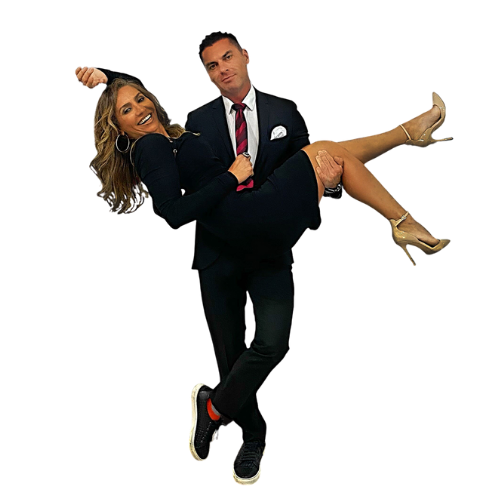 The Head Over Heels show aims to help couples through the thick and thin of their relationships.  Nobody said it would be easy but with determination, hard work, and the common goal, any two can make a life worth living, together. They aren’t doctors or therapists, and they don’t have all the answers but are out to get them and learn along with you. They are “head over heels” for each other and they take what they get in life and turn it into something magical.  Catch their first episode and learn all about how perspective and persistence are the keys to any fruitful relationship.

What our listeners are saying… 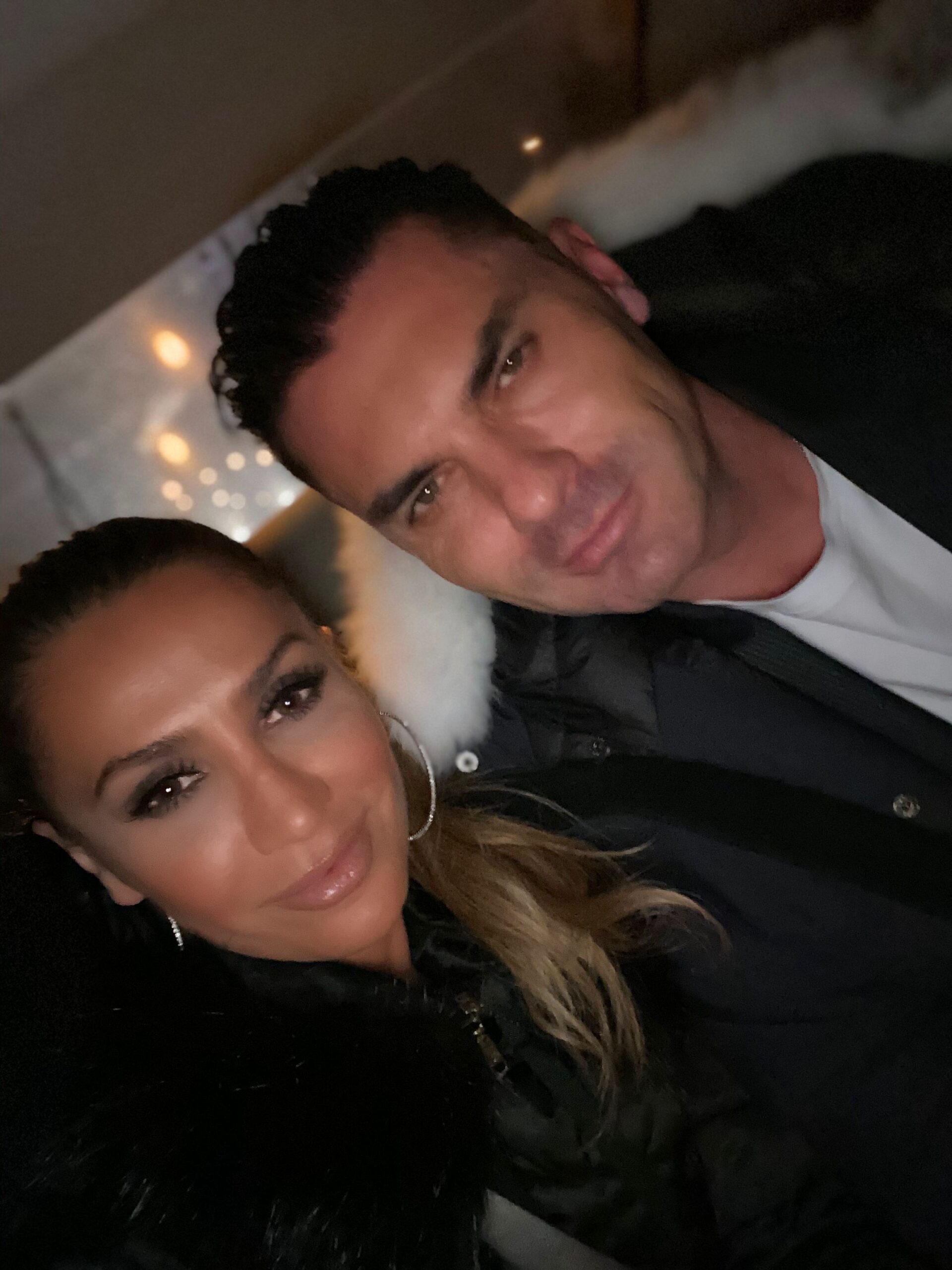 Roger Guertin & Nina Kako
Although Nina and Roger had quite different upbringings, they both feared for their lives on more than one occasion. Nina was born and raised in Baghdad, Iraq, where she lived through the Iran war, golf war, and some of desert storm war until her family fled to safety in Turkey. Her family lived in a military tent at a refugee camp for three years until arriving in Canada.

As a 15-year-old, Nina struggled to stay safe while trying to help her family stay alive. Nina grew up quickly both mentally & physically from those experience. When she arrived in Canada, she was 18 and didn’t speak any English but as Roger can attest, she learned fast! The couple met three years after Nina arrived in Ottawa.

Roger was born and raised in Ottawa. But his life growing up wasn’t that much different then Nina’s. His war was living in an unsafe neighborhood, drugs and alcohol were the norm on his streets he says. He needed to grow up fast to be able to protect himself from that environment. As a teenager he struggled because he didn’t want to follow in the footsteps of those around him. Luckily he had a good head on his shoulders and the mental toughness to move out of that lifestyle and make a name for himself.

Although they come from totally different backgrounds, they quickly found out that they both had the same goals and dreams for their future. As Nina would say “I knew he was the one from the first moment I laid eyes on him.” They both agree, “We hit it off that night and became so inseparable, to the point that for the first 2 years, we didn’t miss a day without seeing each other, but that wasn’t hard to do as we worked across the street from each other”. Nina was a server at Swiss Chalet and Roger was working at a dealership selling cars across the street.

Eventually, they moved to Toronto and got married 7 years into their relationship. Bought their first house and then had two beautiful kids. And you know what they say… the rest is history!
Nina & Roger have been happily together for 23 years, they fight, they cry, they laugh, they drive each other crazy and they work together. Most importantly, they wouldn’t trade any of it for the world!

A Message from Roger & Nina …

We have been in real estate together for 15 years and seen some terrible divorces. Our hearts break for these couples, and their children. Every time we hear someone is getting divorce, we feel terrible because we believe that maybe they could have worked it out. Our relationship is not perfect, but we work on it everyday. We make ourselves a priority so we can stay a priority in each other’s lives. We wanted to start this podcast in hopes to help others see what we see in our marriage and relationship, and that everything will be fine if we consistently discover each other in new ways. This is something which we find most couples do not do. We believe with our wisdom and experience we can help lots of couples find the happiness they deserve in their relationship.

Want to be on the HOH Show?

Skim the episodes and read the notes. Don’t worry about missing an episode while on the go! Click here to get the scoop before you listen.

GET THE SHOW NOTES

Tell us what you think!

Got something to say?  Questions or comments? Love what you hear? We’d love to know your thoughts and suggestions for upcoming shows!

Sign up to our mailing list and keep up to date with our recent news,
episodes as they come out, sexy tips and tricks
to spice up your love life and even surprise giveaways!